Something that ROCKED in online school was how much time i had during my mornings  to thing that I usually cant do. Something that I  want to stick  is my behavior and how I did my work. Something I would like to leave is how i cant see my my friend.

today has been pretty boring. I did some narrative writing in the morning as well as maths. After recess i had hass and we learnt about the government.   then we had dte then form when i showed of my new puppy after lunch we had pe and artemis. bye

Today was my first day of homeschool. first we had A assembly i joined to the call but sadly it was all glitchy so it was canceled. After that we had role call and then we learnt about history of electricity. Then we has a recess during that time I made cookies. After we had DTE which was really fun. Before lunch we had french and drama which was a little different to normal but just as fun. During lunch me and my other house captain had a meeting whilst i ate my lunch. After lunch we had double english we wrote about our holidays and how to behave during online school. after school i went for a run as my exercise wit my dog.

Presentation2 this is about my school click the link

blogs pssions. tap on the link to find out more about my interests 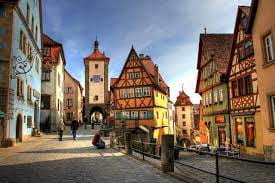 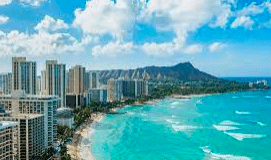 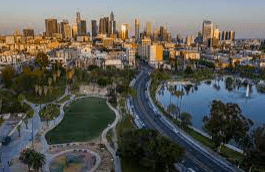 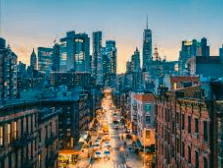 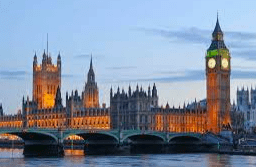 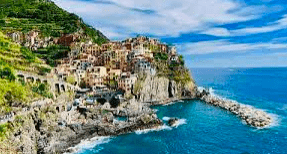 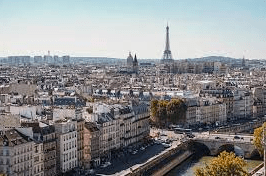 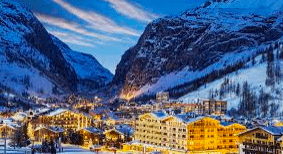 I did play the trombone and sax but I quit as I was too busy to keep on playing.

Some of my fave music is Touge tied, I love you Jesus and I love you mosses.

I think comment 1 is the least helpful because it is very random bad spelling and slang.

number 6 is 2nd least helpful its really off topic and bad punctuation.

number 4 is the 3rd least helpful because even though is had good spelling it was still of topic.

number 8 is the 4th least helpful because it is not really related to the comment even though the comment is very good spelling.

number 7 is 5th least helpful because even though it is good spelling and not radome it is just to short.

number 5 is the 6th least helpful Because in the comment there are no questions unlike 2 and 3.

number 3 is the 7th least helpful because there are no pararaghs even though there are questions it isn’t as good as 2.

number 2 is the Best comment because it is easy to read and it has no spelling mistakes. 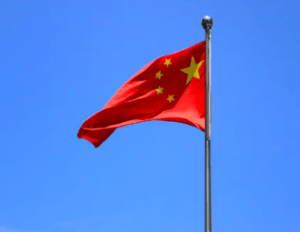 This is the Chinese flag.

2. China is part of the continent of Asia.

3. The capital city of China is Beijing.

4. China is part of the Northern and East hemisphere.

5. Last measured there where 1.398 billion people in China.

7. China’s currency is called Renminbi and Yuan, which is 0.20 percent of the Australian dollar.

9. Did you know that China’s main sport is ping pong?

10. Some of China’s neighbouring countries are  North Korea – to the East, Russia –  to the North and India- to South West. 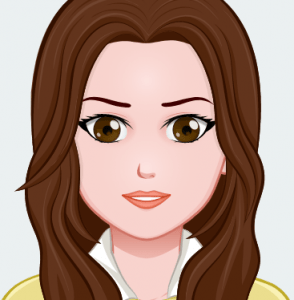 hIiIiI I changed my avatar!✌️👀

It kinda looks like me me but not really. 😒💋

My jumper is my favriout colour YeLlOw. 👄🧋

My skin tone is wrong because i didn’t know u could change it.🥺 😒 😘

Welcome to your brand new blog!

This is a sidebar and can be changed in Widgets in your dashboard.

You can also modify number of sidebars in theme options! 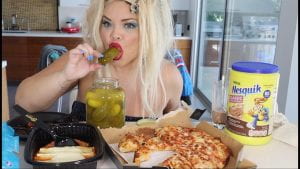